We are creative, collaborative and curious individuals who love to learn. We are resilient and are never afraid to make mistakes.

This year, our class is named after Rosa Parks. In the 1950s, American black people were treated unfairly. Rosa Parks tried to change this. In 1955, Rosa Parks refused to give up her seat on a bus for a white person. This started the Montgomery bus boycott. The bus boycott was only meant to last for one day. In the end it lasted over a year, until the law was changed. Her actions changed American history forever.

Rosa spent her life promoting civil rights and helping those suffering from discrimination and injustice. She continued to support the NAACP and many civil rights events, and in 1987 she co-founded the Rosa and Raymond Parks Institute for Self Development to provide career training for young people in Detroit.

Rosa received numerous awards for her strength, courage and her incredible work for civil rights – including the Presidential Medal of Freedom in 1996 and the Congressional Gold Medal in 1999.

Rosa Parks continues to be recognised all over the world as a symbol of freedom and equality. Today, commemorative statues stand (or ‘sit’ we should say!) in her honour, to remind us of her remarkable achievements that should never be forgotten - this is why we believe that her story should be remembered in our school!

This week in Rosa Parks Class we have been using features of journalistic writing to write our own newspaper articles. We have been busy coming up with some exciting headlines and have learnt how to write both direct and indirect speech. The finished newspaper is looking very impressive. In our spellings this week we have looked at the spelling pattern (t) cher words. In Maths we have been using our number skills to look at partitioning, number and reasoning. We have also impressed our teachers by rounding numbers to the nearest 1, 10 and nearest 100.   Topic this week has taken us on an adventure with the Romans to discover the Roman Empire. We have also begun to investigate how and why the Romans invaded Britain! Well done to everyone who has completed the fantastic homework tasks, we love to see what you have been up to at home. Well done also to everyone for all your hard work and effort in class, we have both been very impressed!  Congratulations to Lily and Charley for becoming our new school council members. We are very proud.

This Friday we are celebrating Hello Yellow Day to support Young Minds.

We often see acts of kindness at MJS and and feel proud of our choices and how we support one another.

This week we have been enjoying our learning about the Celts. We started off the week looking at Celtic food and learning how they hunted for animals such as boar, deer and bear. We took part in a very exciting activity outside in our woodland area where we gathered lots of tasty fruits and berries. We learnt about Celtic warriors (they had very interesting face paint called woad). We also learnt about Celtic jewellery and made some torcs in our design and technology lesson.

In English we have continued to read our story about Iliona. We have been focusing on journalistic styles and have written news articles using lots of amazing features.

We have loved being back in class over the last couple of weeks – the children have been amazing and we have been so impressed with their resilience and attitude.

The children in Rosa Parks have been very busy getting back into our school routines including learning about our JONK characteristics again and learning all about our emotions and how to cope with them.

We spent the first week learning about Rosa Parks. We were amazed at how strong and brave she was in changing America for the good!

This week we have started learning about the Romans and Celts. We are reading a new book in English called ‘A Roman Diary – Journal of Iliona a Roman Slave’. 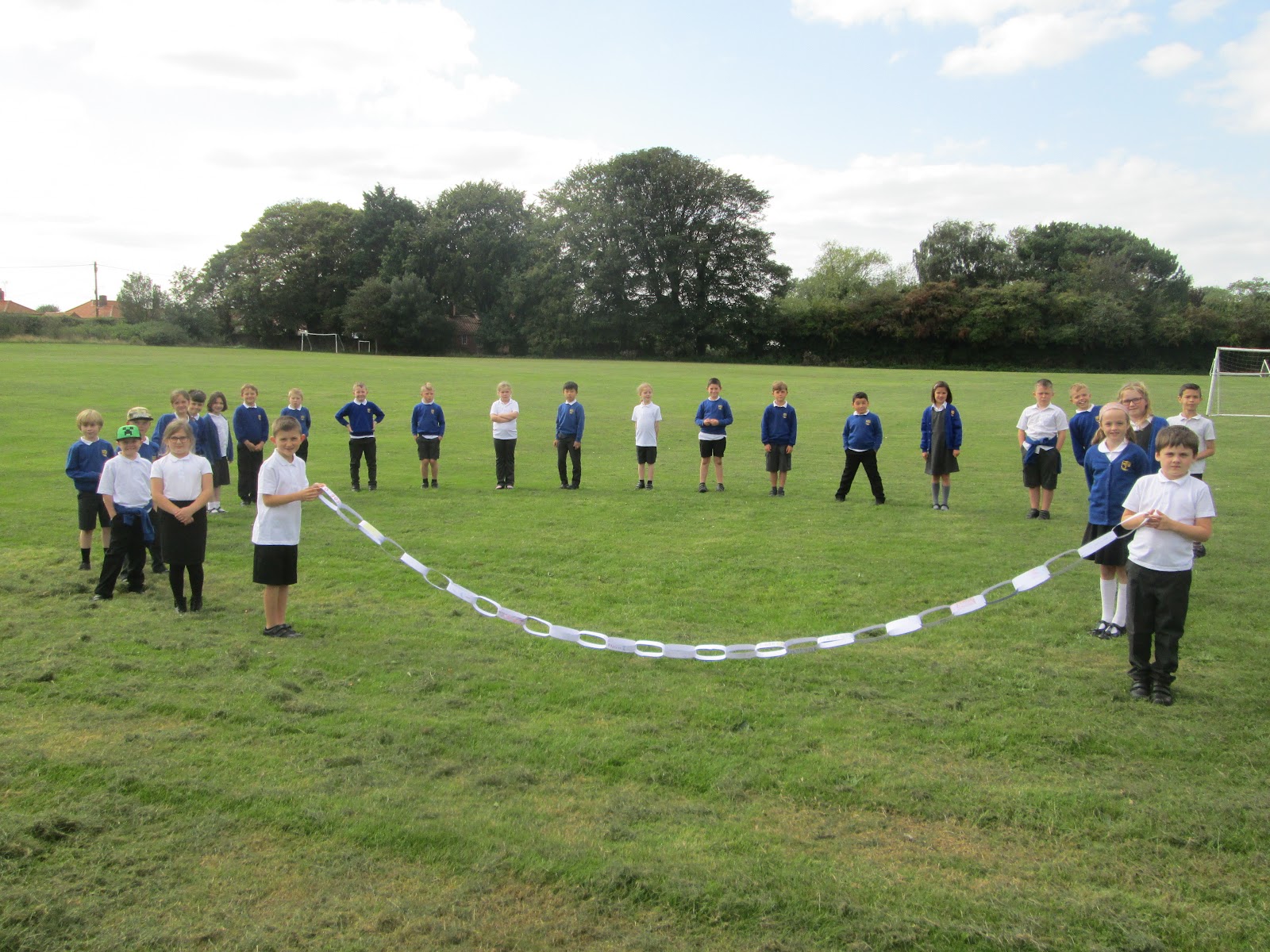